Halvor Ekeland and Lokman Ghorbani, journalists working for The Norwegian Broadcasting Corporation (NRK), were arrested by Qatari authorities as they were leaving the country.

Ekeland works for the sports division of NRK, covering topics such as politics in sports and the Qatar regime’s treatment of migrant workers. Ghorbani is an experienced staff photographer for NRK.

The team were arrested by police late Sunday night, before their depature from Doha. They were released from custody early Tuesday morning and departed Doha late Tuesday night.

The reason for the arrest is not yet known. This morning the journalists arrived in Copenhagen on the flight back to Oslo.

- We were arrested at the hotel on sunday night. We were taken to the police station, and we stayed there for several hours, says Ekeland to VG.

- We have been questioned, but are first and foremost happy to be back in Europe. We've had a hard time. We will have a number of meetings with NRK and find out a number of things, and come back with comments eventually, says Ekeland.

– They are doing well after the circumstances. Right now we are just happy and relieved that they are both doing well and are on their way home, director general at NRK Thor Gjermund Eriksen says in a statement to VG.

He confirms that NRK is still waiting for an explaination on why the two journalists got arrested.

– It is untenable for the media to be prevented from practicing free and independent journalism at one of the world's largest sport events. We will get back to how we will handle this with FIFA, Eriksen says.

– Do you consider this as an attack on the values of the free, independent press?

– Definitely, the head of the public broadcaster replies.

– How do you expect the Norwegian government to respond to this?

– I expect that they will emphasize the importance of a free and independent press, and the significance of freedom of speech.

Reported on conditions for migrant workers

Ekeland and Ghorbani were in Qatar to cover the one year mark before the FIFA World Cup 2022.

Sunday night, they reported on the work and living conditions for migrant workers during a live broadcast on the NRK news programme Sportsrevyen.

Soon after, when leaving for Hammad international airport, they were arrested outside their hotel. They were scheduled to depart early Monday morning.

Were to meet with dissident

Ekeland and Ghorbani arrived in Qatar on Sunday 14 November. The day after, they had an appointment with the dissident Abdullah Ibhais, who is a known critic of the Qatari regime.

Ibhais previously worked as a Media and Communications Director for Qatar’s 2022 World Cup organisers. In April this year, he was sentenced to five years in prison for corruption. Ibhais has appealed his sentence.

Hours before he were to be interviewed by the NRK, Ibhais was arrested.

Earlier this year, the Norwegian football magazine Josimar published an extensive article on the trial against Ibhais, claiming that he was sentenced for defending the rights of migrant workers in the country.

These claims have been denied by the organizing committee. According to Josimar, the comittee also sent an extensive e-mail with demands that «faulty and slanderous information» should be removed from the article.

«The fear in their eyes»

During the sports broadcast on NRK this Sunday, Halvor Ekeland was asked about the conditions for guest workers:

«There are stark contrasts in this country. Some of the workers are doing awful. You can see in their eyes that they are not doing well. They work long days, and they work hard. And, of course, there are some workers that are doing fine».

Faced with questions about what made the strongest impression on him, Ekeland said:

«I would say the encounters we have had with workers, those who did not wish to speak with journalists on camera. When I ask them for an interview, you see the fear in their eyes». 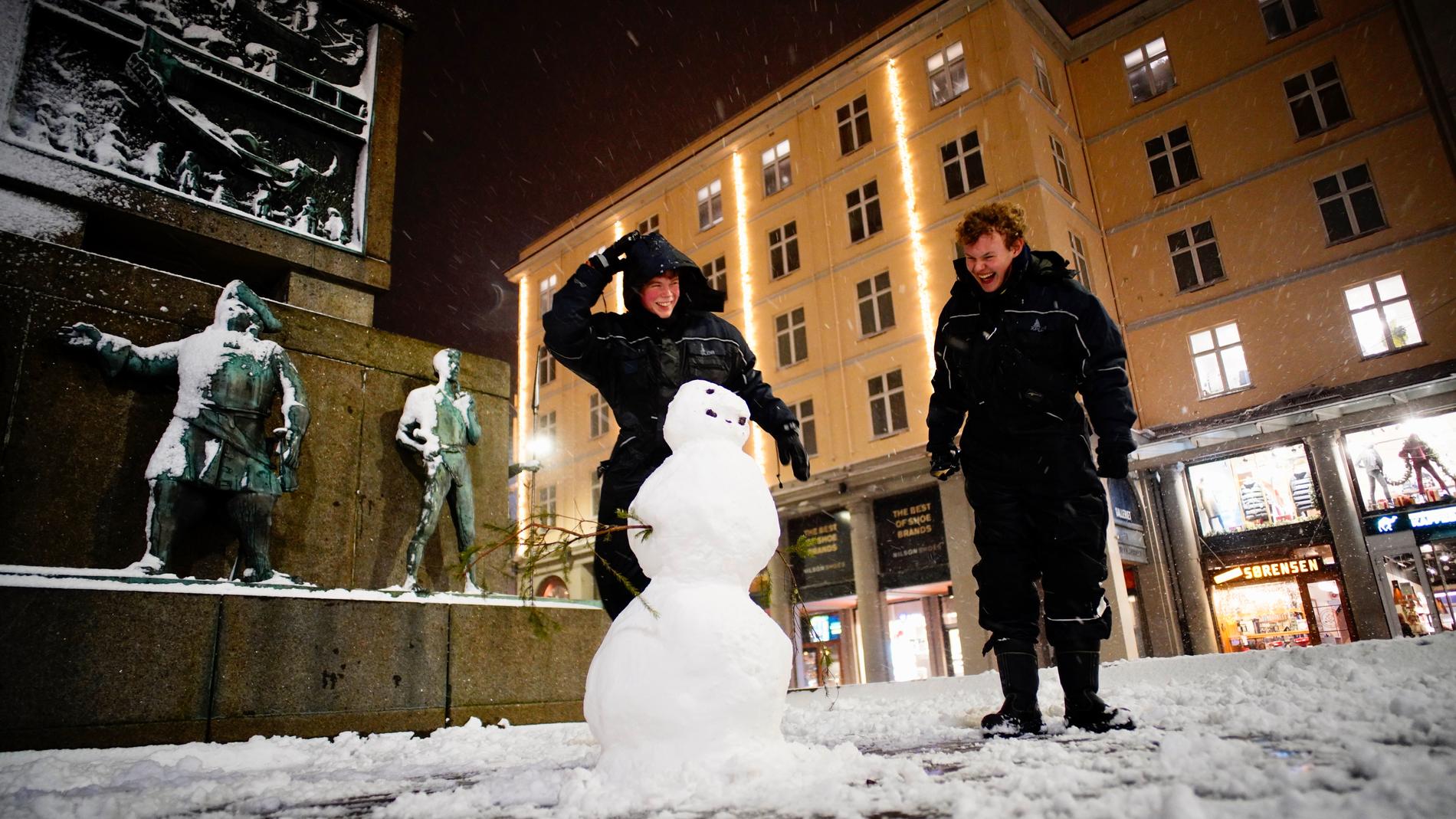