Norwegian government authority fears Ipad charger is dangerous to use

May endanger health and life, the The Norwegian Communications Authority warns.

Norwegian communications authority (Nkom) are in contact with Apple to follow up a type of Ipad chargers that can be dangerous, Nkom writes on its website.

Nkom state that they have been contacted by a school in the Norwegian county of Telemark, where a student got an electric shock when she handled a charger that was defective.

The school pupil pulled out an original Ipad charger from an outlet, when the pins in the plug loosened. These were left standing in socket, and the pupil got an electric shock when she tried to pull the plug. The school has around 200 pupilsThe defect may not be a one-time event, and Nkom has therefore started investigations.

— Both Apple and we take this very seriously and have started investigations of chargers. Twelve of these have been diagnosed with the same weakness, says section chief in Nkom, Tor Bringsverd.He says that Apple has sent representatives from the US who visited both the school and Nkom.

— We feel that Apple has been exceptionally thorough, but have so far not received any indication of how widespread this defect can be.

Nkom considering that the use of chargers with the same weakness may endanger human health, in that one could potentially get serious injury from electrical shock.

- Touching the two pins when the plug is in the socket, can cause electrical shock, which ultimately can be fatal, explains Bringsverd.

Nkom will follow up the case based on the results of the investigations.

Nkom encourage people who have original iPad charger and that the suspect has the same mistake, to contact their dealer or Apple support.

Sources: We were pressured to weaken the mobile security in the 80s 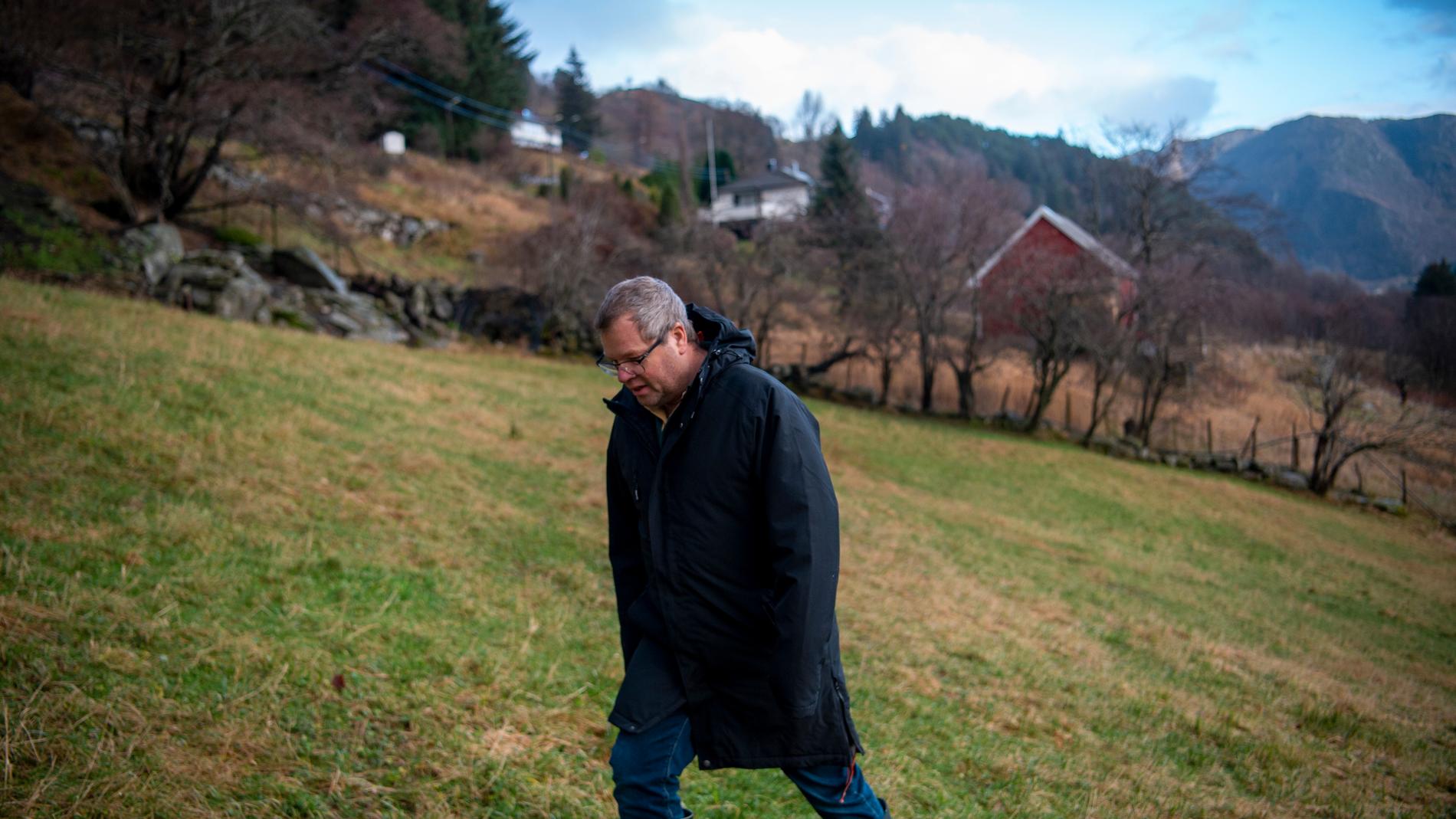