— What are you doing, Molly, I shouted. Nothing, she answered. Then I knew she had taken the cheese, says mom Maria Kareståhl.

— We were about to eat dinner. The cheese was on the table because my daugther has a thing with eating a slice of bread while eating dinner. Suddently I saw that the cheese was gone, Maria Kareståhl from Umeå tells us.

— «What are you doing, Molly?», I shouted. «Nothing», she answered. Then I knew she had taken the cheese, says Kareståhl.

She found her daugther in the children's room, and the 30 year old mum started to film the episode. The Swedish newspaper Aftonbladet is among the many Swedish newspapers that have written about the sweet episode.

The short videoclip has over one million views from the mothers Facebook-page, and over 15.000

shares. The article at Aftonbladet was one of the most shared and viral videoes in Sweden last week. Also our norwegian version of the article is read by many since we published it Wednesday.

In the video-clip you can hear that Molly is trying to blame her granddad (!), while she eats big chunk of cheese. She desperatly tries to keep it out of reach from her mother.

— Did Granddad say it’s okay steal the cheese? Now, give the cheese back.

— I don't know why she did it, she just love cheese, the mother tells us laughing.

— She used to be allergic, but during the last few months she has been able to eat cheese again. Maybe she has to catch up for the lost calcium-needs?

Ready for more fun videoes from everyday life with small children? (In norwegian)

Jørgine use her son Sokrates (9 months) as a manual. 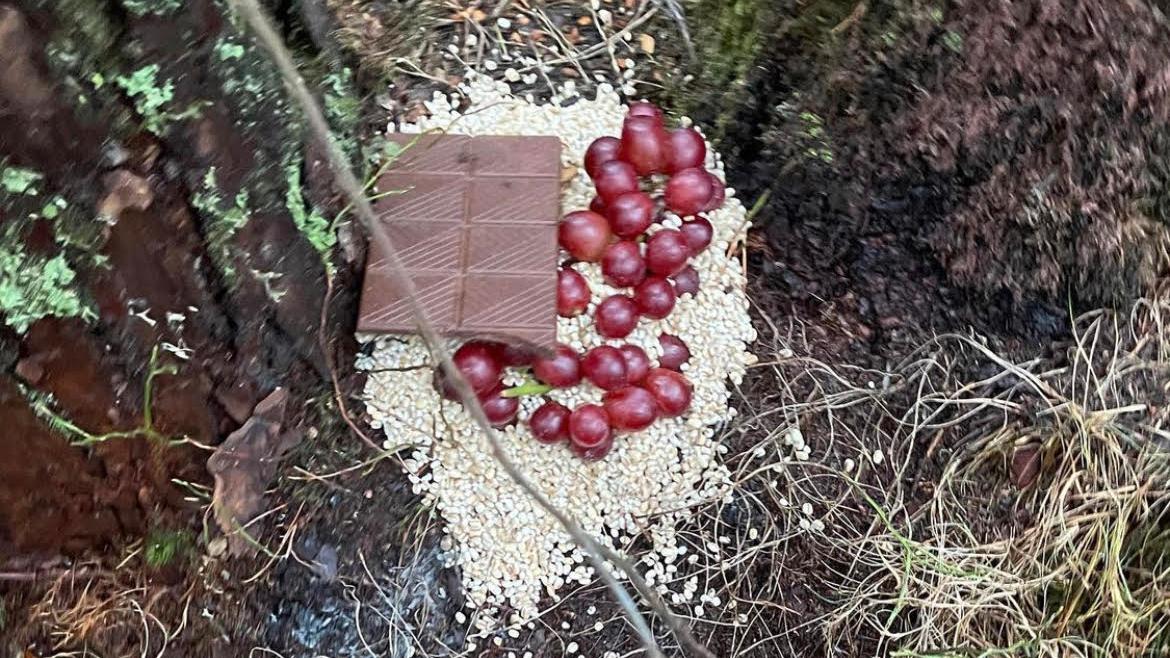